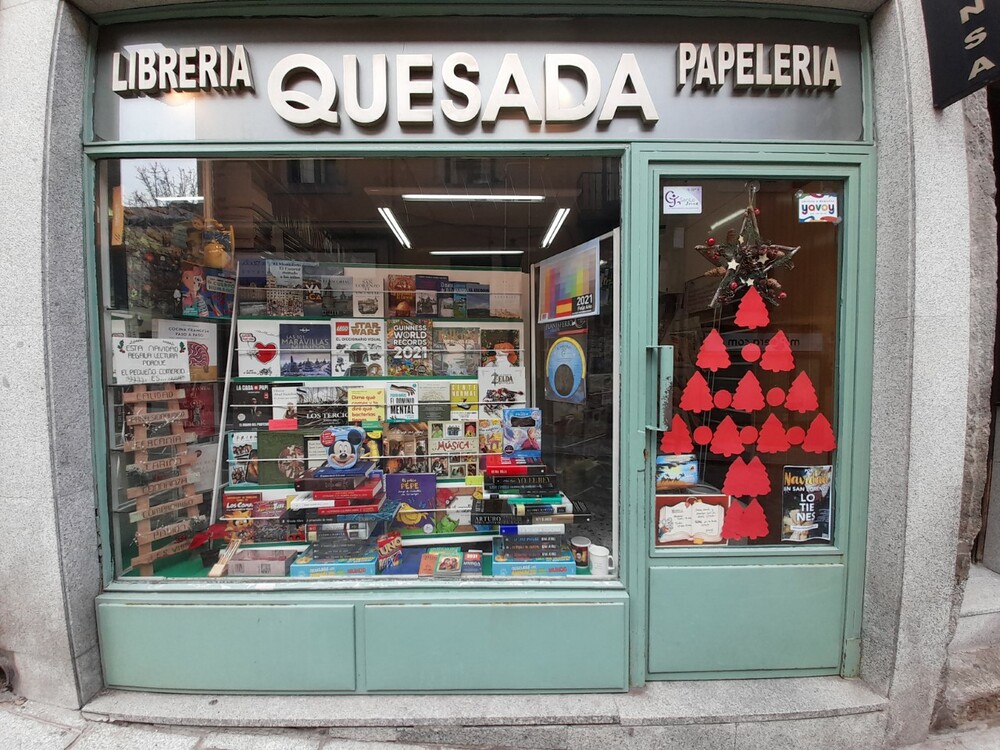 The 1st Shop Windows Contest "By Christmas, in San Lorenzo YOU HAVE IT", convened by the San Lorenzo de El Escorial City Council and in which 30 local establishments have participated, has already had a winner, Librería Quesada.

In the contest, developed between December 14 and January 6, 447 people have cast their vote, who only had to register on the municipal participatory platform participation.aytosanlorenzo.es and select their three favorite establishments.

After carrying out the scrutiny, the result was as follows:

In addition, all the establishments that have participated in the initiative will receive an institutional gift that will consist of two adult passes for the Water and Health Center of the San Lorenzo de El Escorial City Council.

The awards ceremony, initially scheduled for Saturday 9, due to the weather forecast for this weekend, is postponed to Friday 15, at 7:00 p.m.

In the words of the Councilor for Commerce, Myriam Contreras Robledo, "the purpose of the contest, to contribute to the promotion of local commerce and energize these Christmas holidays, has been fulfilled and we have the reflection in the 447 people who have visited the establishments and cast your vote " , and continues " it is an initiative valued very positively by businesses, which will undoubtedly repeat next year.